Twinklebird is my 'one woman business', started in 2010. To me birds have always been mysterious and special. As they live beyond two worlds, between heaven and earth, between the known and unknown. Often seen as a messagers from the universe, symbolizing the soul of the world. Intuitive I named my company Twinklebird, a magical and eccentric bird, who finds beauty and glittering in all aspects of nature and life: 'and so the stars fell upon earth..."

Twinklebird is founded by me, Christine. I works all by myself and every piece of jewelry is made by hand in my studio in Culemborg, the Netherlands., Inspiration is found in the ancient world of jewelry, symbolism, the universe, nature, stories, myths legends and so on. To me, a piece of jewelry means more than just being an accessory. It’s about the feeling and thoughts along the things around us. To make those visible and wearable. It’s about telling who you are in a modest though intriguing way’. 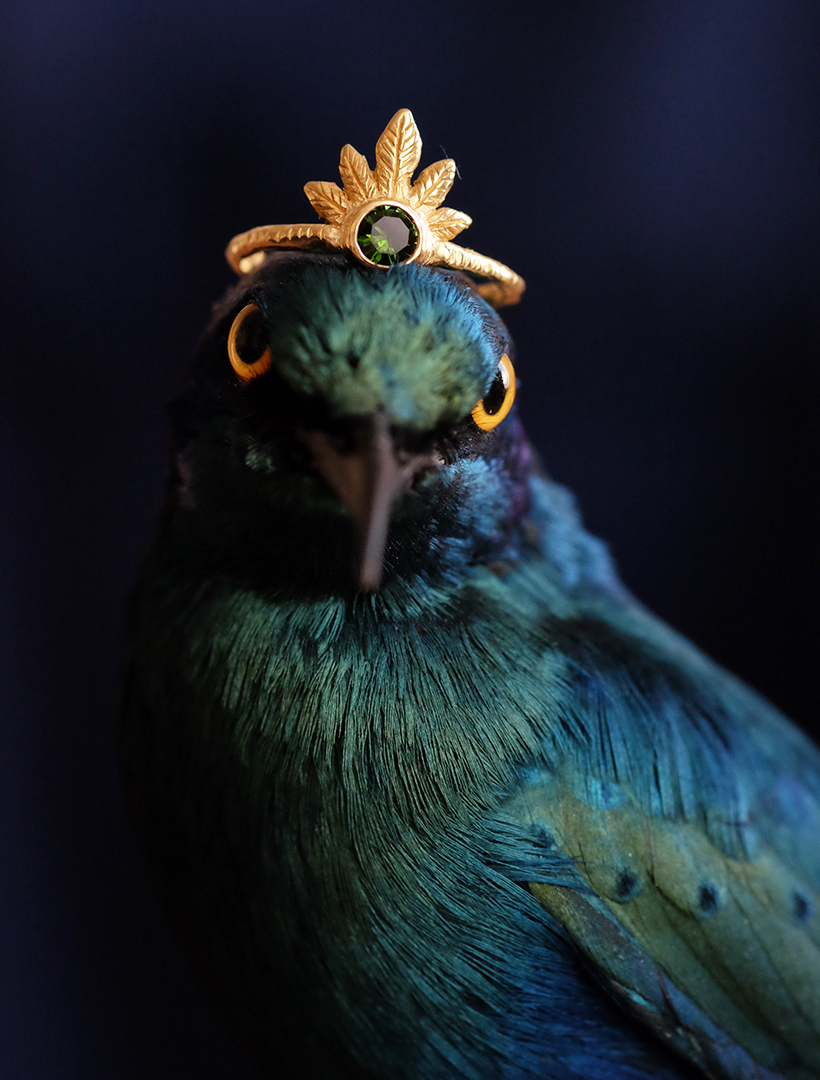 Twinklebird is the studio of Christine Kallen-de Boer ('72). Education: Academy of Arts ‘Contstantijn Huygens, graduated in visual arts. Also graduated as a first degree teacher in arts. 1999-2009: career as a teacher in arts, 2010: start of Twinklebird. 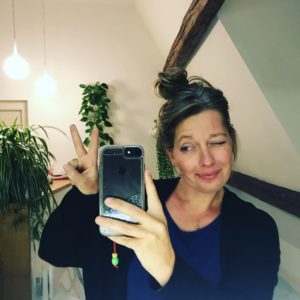 JEWELRY WITH A SOUL 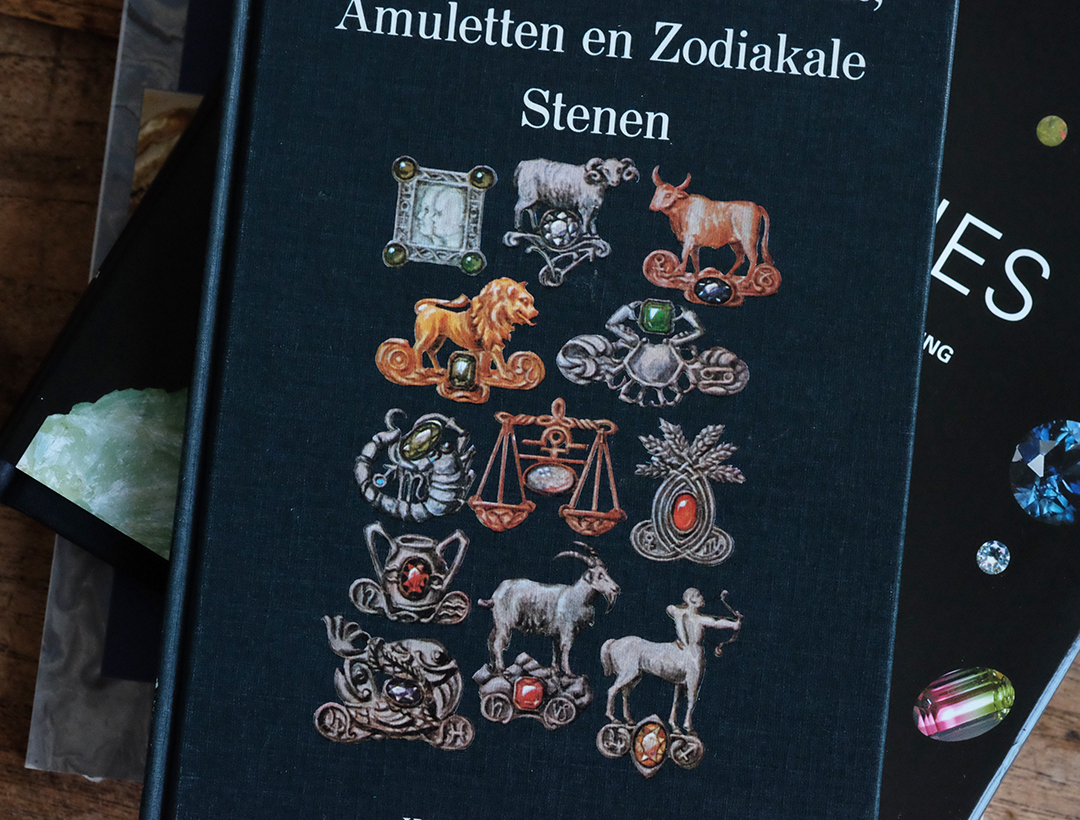 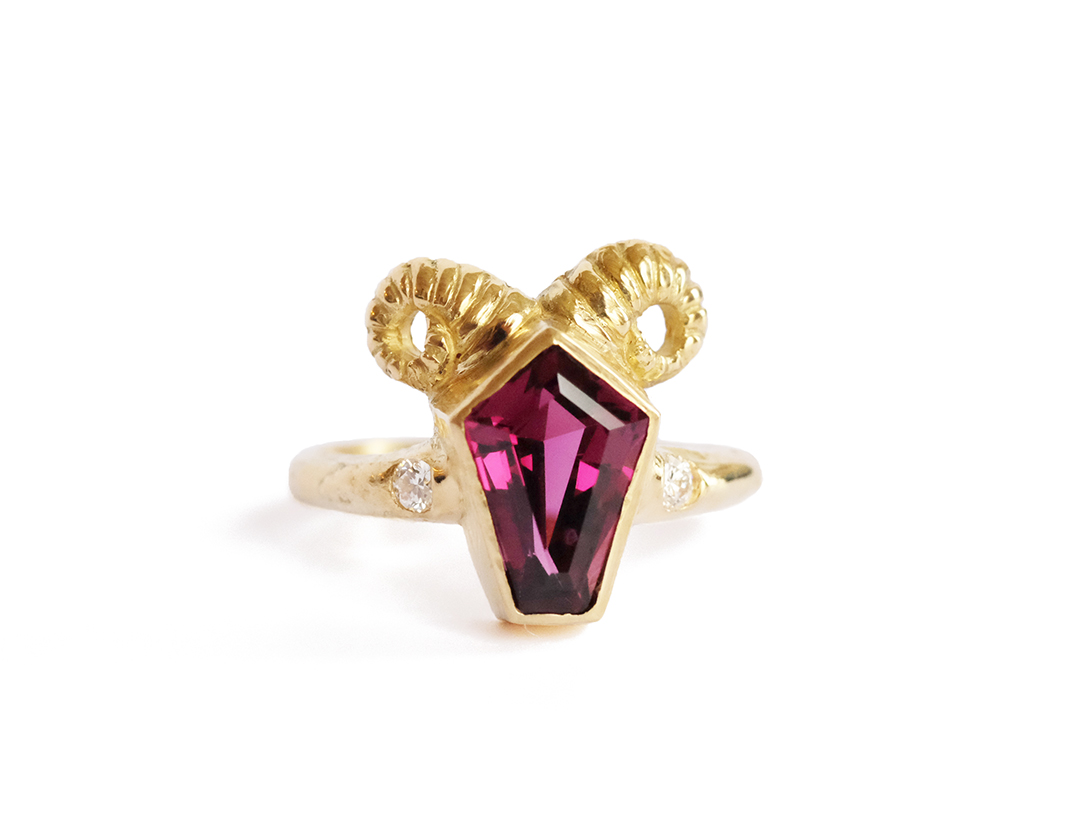 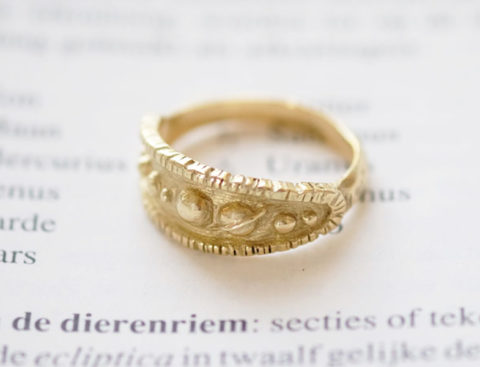